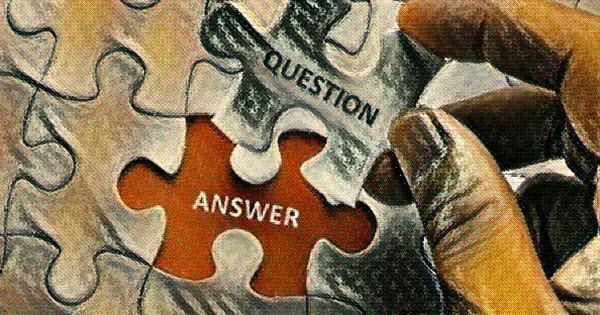 The term “street joke” (also known as a joke joke) is the comedian term for common jokes “told on the street” among friends. But can they be used in a stand-up comedy routine? This article addresses this question directly. END_OF_DOCUMENT_TOKEN_TO_BE_REPLACED